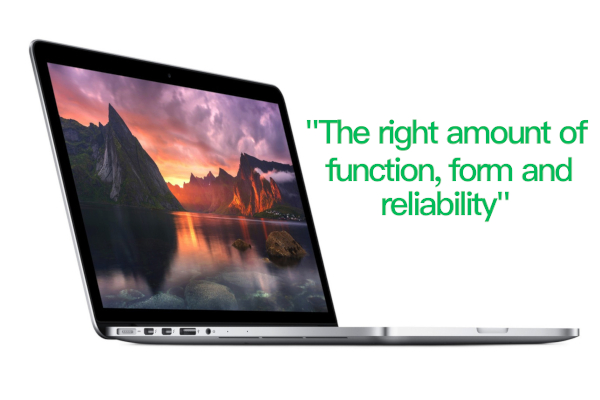 Age is Just a Number for this MacBook Pro!

How Does it Keep Up with Competition Even Now?

6 years on from its release, the MacBook Pro Mid 2015 (13" & 15") is a machine we still find ourselves heartily recommending to our customers on a regular basis and is something we look to offer on our refurbished store whenever we're able. You may wonder what's so special about this particular range? You may have even have contacted us before, expecting to be steered toward an expensive 2019 machine for example but were in fact told of the wonders of the 2015 model and all it can do for you! There are some very good reasons for this indeed.

The 2015 models of the MacBook Pro have several distinct advantages to its successor, the redesigned 2016 models (often represented by the arrival of the touch bar) and we'd like to share some of those here so it's a little bit clearer why exactly this range is such a viable option, even now.

So, without further ado let's dive into why the MacBook Pro Mid 2015 is still the ideal machine!

If you've ever had a look at the 2016 and later machines, you've likely noticed a distinct lack of ports on the sides. The MacBook Pros have always been the top tier option for Mac laptop users and as such, they have always offered plenty of ports for all sorts of different functions. They're supposed to be a legion of one, able to do anything you need without the need for countless additional purchases.

From 2016 onwards, if you're looking at the 13" 2TB option. You have x2 USB-C ports and one audio-out port. No other ports to speak of! Not only this, but one of these ports must be used for charging meaning you only have one port free for anything else unless you start purchasing adapters. There are no external video ports anymore meaning if you want to display on a monitor you must again, use an adapter. The SD slot was super useful for photographers or creators for example who could quickly remove the SD card from a camera and insert it. SD cards are still typically used in most cameras, but now this option would also need an additional adapter.

You may be detecting a trend here. When it comes down to it, if you want to really do anything you will need to fork out additional funds on adapters. The 15" and the 13" 4TB models, of course, have four ports so in terms of the quantity they are better off but for other functions, you would still need an adapter. Additionally, USB-C is really not widespread by any means aside from coming into phone chargers and some other peripherals these days. As a whole, the vast majority of connected devices still use the Type-A design we've known and loved for so many years now. 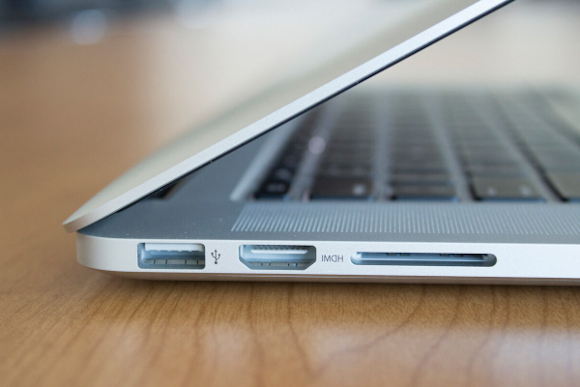 Typing at its Best

Typing may seem like such a basic function for a laptop and indeed it is. However, the 2015 had a great keyboard that was all the right amounts of function, form and reliability. It does not fail often without something like a liquid spill being involved and the keys caps themselves are durable. What really sets this aside from its successor however, is what's underneath the keys. The 2015 models were the last machines before the notorious "butterfly clips" came to be and would not return to the scissor design until late 2019.

Below you can see the difference in design. The J & K type are the scissor clips the 2015 uses whereas after it switched to the Type-P design. Unfortunately this butterfly design caused mass controversy after only a short time due to serious reliability issues. For one, it is astronomically more difficult for the end user to clean under or replace a keycap after 2015 with the new design and the chance of permanently damaging the clip etc. is very high without following a detailed guide and having specific equipment.

They are also prone to common faults such as 'sticky keys' in which even without the presence of liquid, some keys can become quite tough and stick in a bit when pressed. This became so common that Apple opened up a replacement program under warranty for quite some time. There is also a problem of double-tapping keys in which a key can begin to double input sometimes when pressed. The keys themselves have a very differnt feel to them than the 2015 and earlier. They feel much thinner, and in general at least in our opinion they just don't feel anywhere near as good to type with.

After a few years of trying to make butterfly clips their new thing, Apple admitted defeat and returned to the scissor clip design with even more robust clips than the 2015. It was an interesting change, but in the end it was honestly just over-engineered. It simply caused far too many problems for customers and Apple alike so they went back to the tried and tested design and I think we can all be thankful for that. 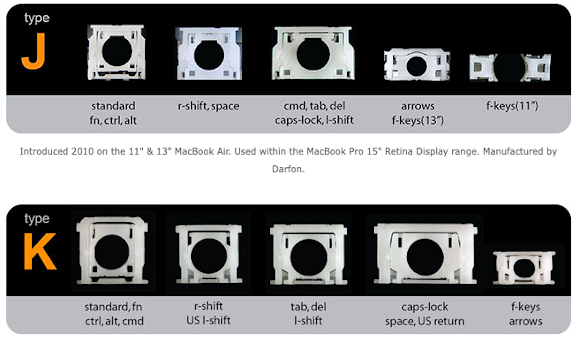 Value that Can't Be Matched

This last point might be a simple one but we think it's always worth mentioning as it can really make all the difference with the choice of purchase and that is the value of the machine. Now, we're not saying the later ranges aren't good or useful. They are still great machines sure, but the 2015 models are for one just cheaper upfront as long as you're looking at similar specifications. This value only becomes more apparent the newer you go. If you get steered towards a 2019 machine, you're going to be paying hundreds more for a good machine yes, but it's a question of "Would a 2015 be just as viable for what you need?" and we often find a resounding yes to that question once we look into our customer's needs.

The new and shiny machines are great yes, but for many out there who need to just access the Internet, access emails, watch videos and type up documents. The 2015 can still do all of that just as well. The thing is, Apple are starting to overpower their machines these days. They're putting more in them than many customers will need and for that, you end up paying very high amounts. The MacBook Pro 2015 for example can still run the latest OS Monterey and while the next OS may finally see a drop in support on the 2015s it's still going to be fully usable and viable for years after that. 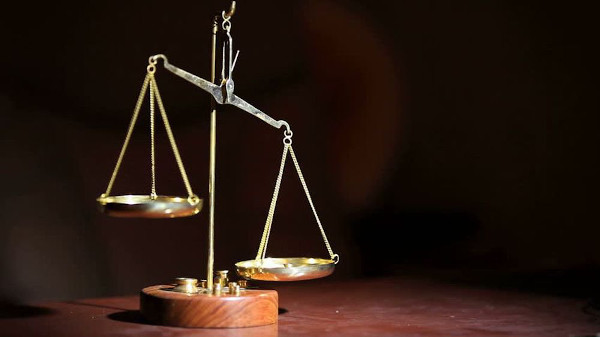 The MacBook Pro 13" 2015 is put simply, the best of its class for the time and just an all-round excellent laptop. The ports are definitely its strongest advantage over its successors. Offering far more utility and customisation without the need of a load of peripherals. Not only is the up front price far more affordable compared to a 2019, you will also be spending additional funds on the 2019 for adapaters and external accessories which the 2015 never needed, at least not for any typical needs.

It still handles tasks exceedingly well with minimal effort and will only really show struggle on high-intensity tasks like editing etc. and even there, it is still capable considering the age. The keyboard is likely a bit more preferential and down to opinion, at least on the feel of using it. However the questionable reliability for the later ranges and their far more difficult removal makes the machine generally less accessible and cleanable for many users out there.

All we're saying when it comes down to it, is before you jump on a 2020 machine costing thousands just take a step back and think what you need it for. Have a think if you could actually save a large amount of those funds for something else important and still manage your daily tasks with ease using the 13" 2015, or even the 15" if you need a little more power but still at a reasonable cost.

They may look new and shiny, but sometimes the latest Mac on offer is far from the best choice for you! 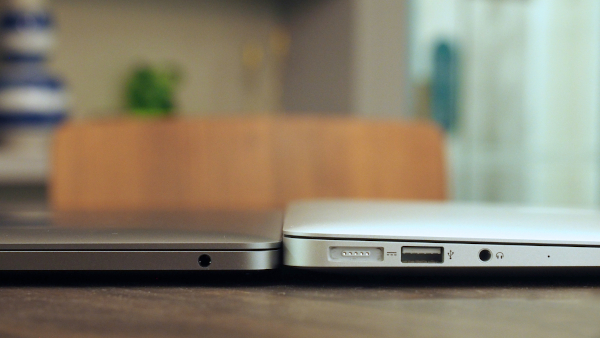